Happy New Year!  I hope you all had a fantastic New Year’s Eve, I’d love to hear how everyone celebrated!  Daniel and I procrastinated, so we ended up just going out for dinner and then watching New Year’s Eve specials while drinking champagne at home.  Even though it was pretty low key, it was one of my favorites thus far!  We realized we had never spent New Year’s in our home!  It was fun to experience something new, and it was also our first New Year’s Eve in Portland!

Now that the holidays are over, I can finally catch my breath and start blogging about everything we did.  If you read my post about holiday party ideas, you know that pretty much all inspiration came from Pinterest.  And now I want to share my results with you! 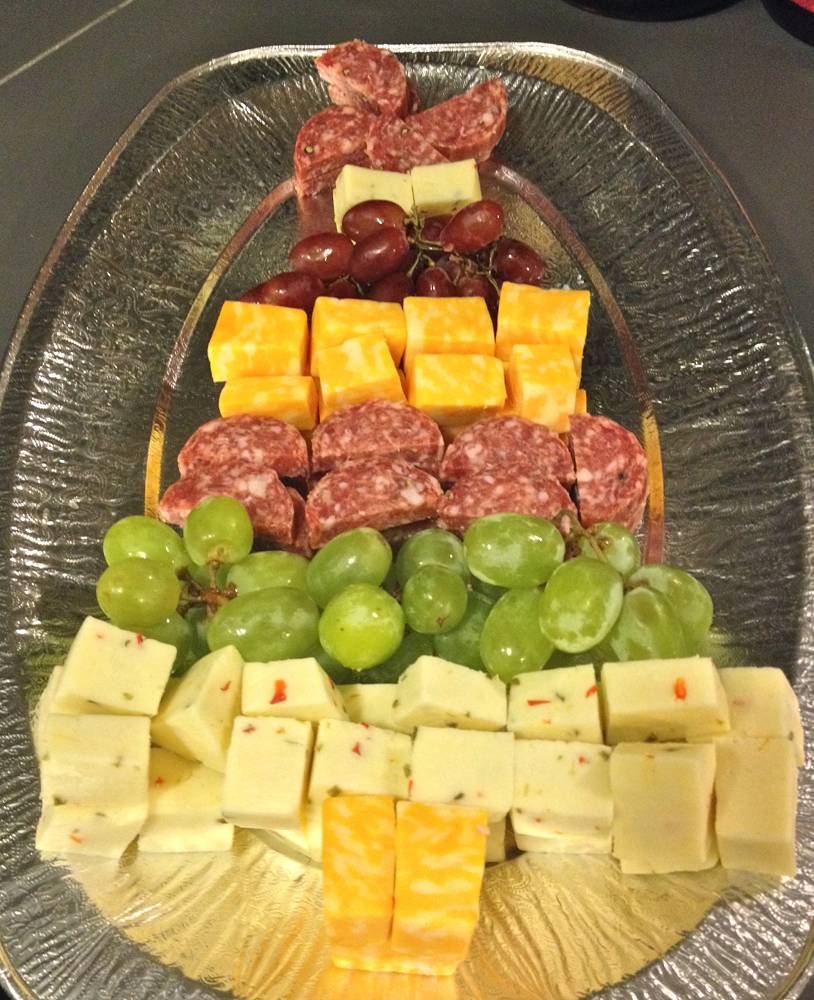 Let’s start with food, shall we?  You may remember that I wanted the food to act as the decorations, and I had quite a few examples of festive cheese platters.

You can see I chose to do a combination of all of the examples I found, and did a mixture of salami, cheese, and grapes.  I thought it was pretty cute, and a very quick and easy appetizer to whip up before a party.

Another Christmas-y food I wanted to replicate were these cookie cutter pizzas.  They were adorable, and were a big hit with my guests!  I will say they were a little difficult to work with because they were so small.  If you can find bigger cookie cutters, I think it would be a bit easier. 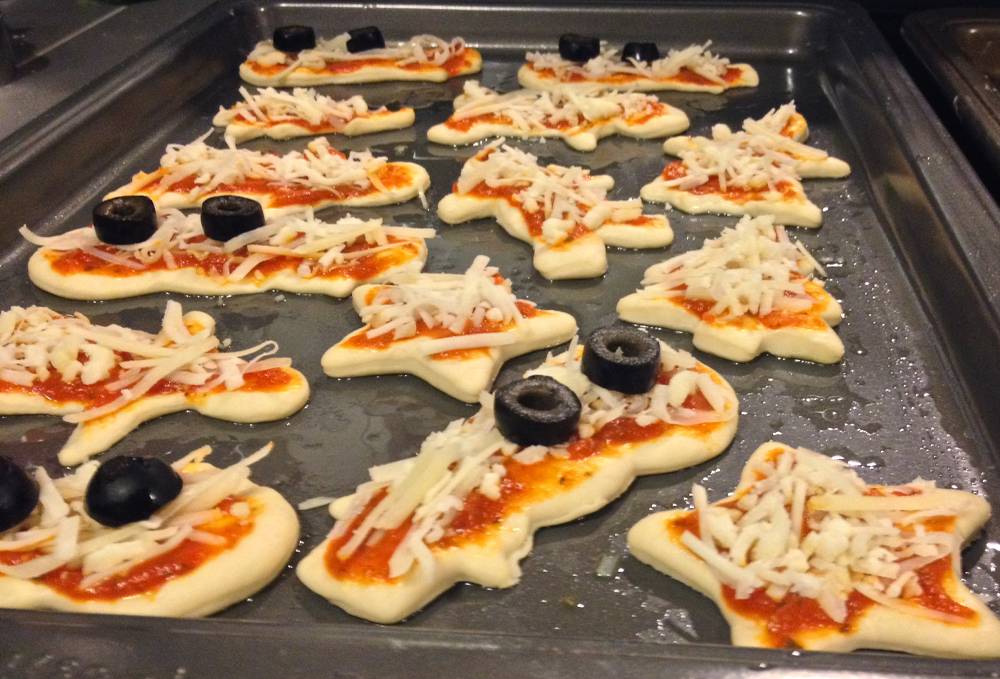 Because the pizzas were a little hard to make, they took a bit longer than we had planned.  Luckily, we had a backup plan and made one full sized pizza… in the shape of a candy cane!  Equally as delicious and adorable! 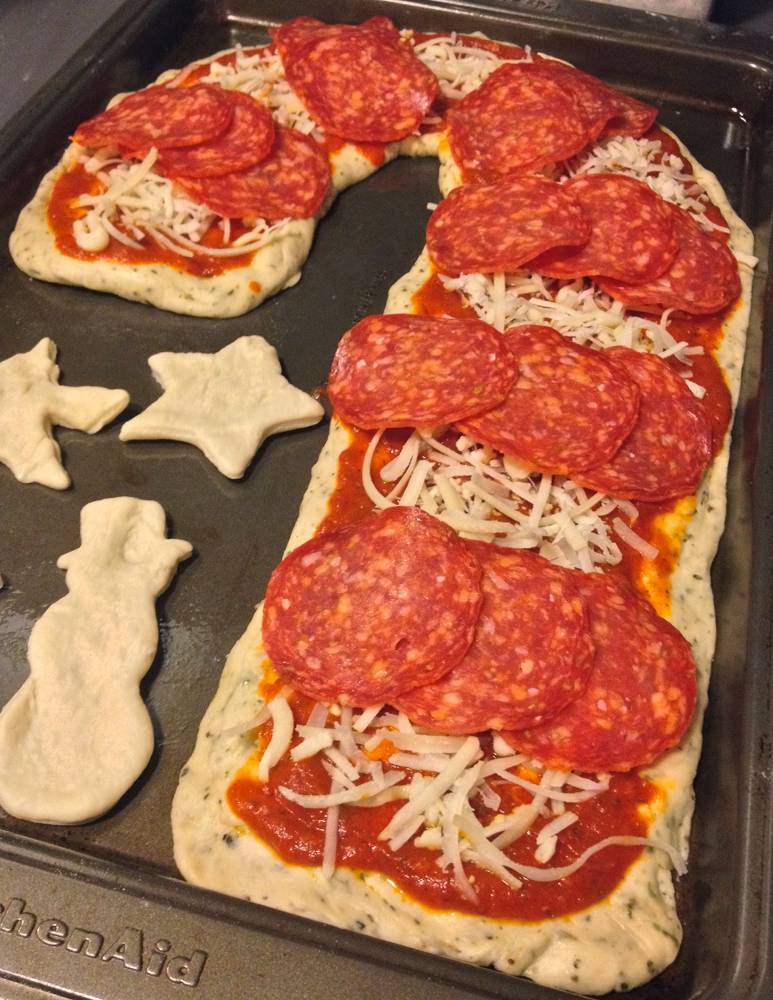 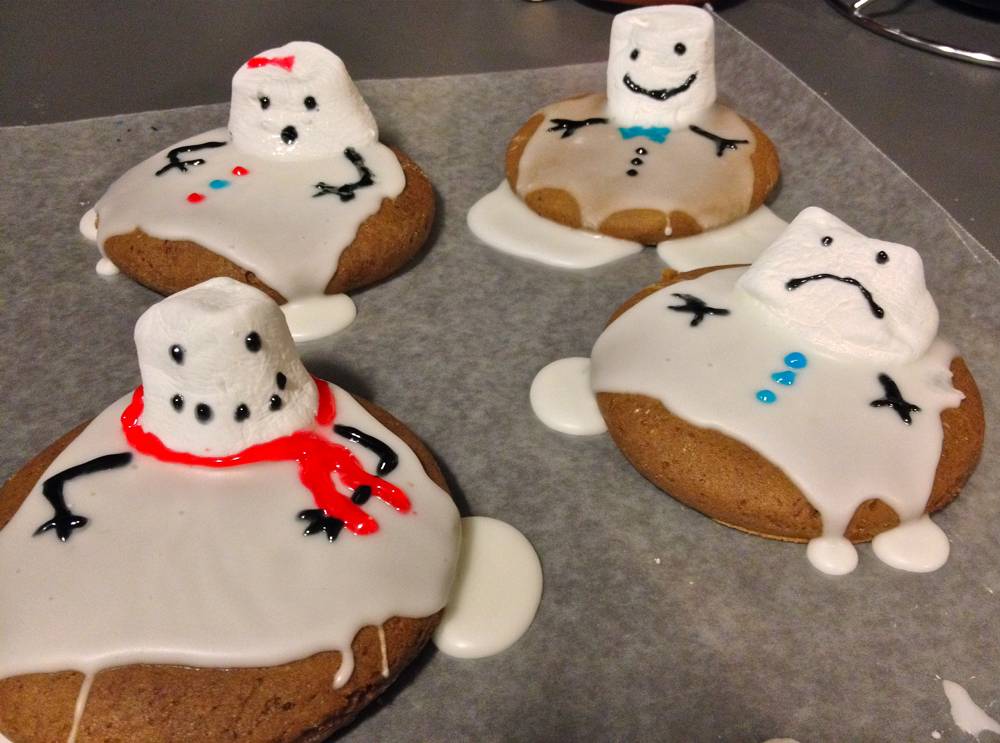 For dessert I made melted snowmen cookies, and they turned out beautifully!  You can find the gingerbread cookie recipe and what I changed on my previous blog post.  The only suggestion I made that I hadn’t tried out at the time was replacing white sugar with brown sugar.  I made that adjustment for the party, but I didn’t notice much of a difference in taste, so you can really use whichever you prefer.

I made a simple royal icing with powdered sugar and a little bit of milk.  I definitely recommend making sure the icing is on the thick side for optimum results.  You can see 3 of the cookies have better coverage, whereas the one in the back is a little see through.  Merely an artistic suggestion, as they were all tasty no matter how the icing looked!

Here are a few more pictures! 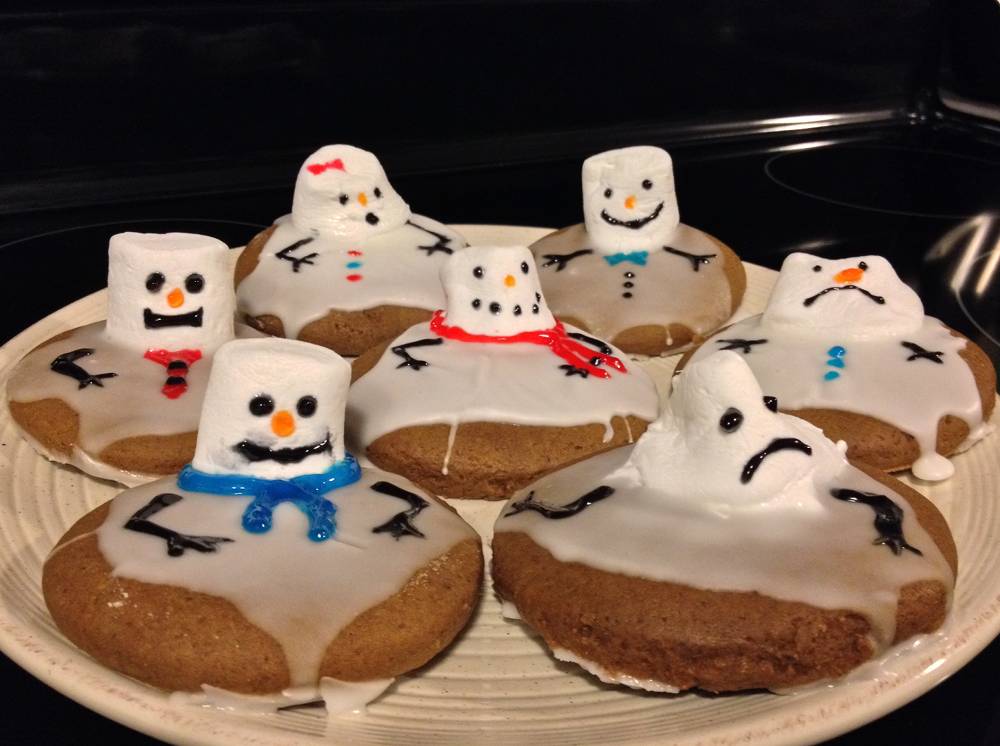 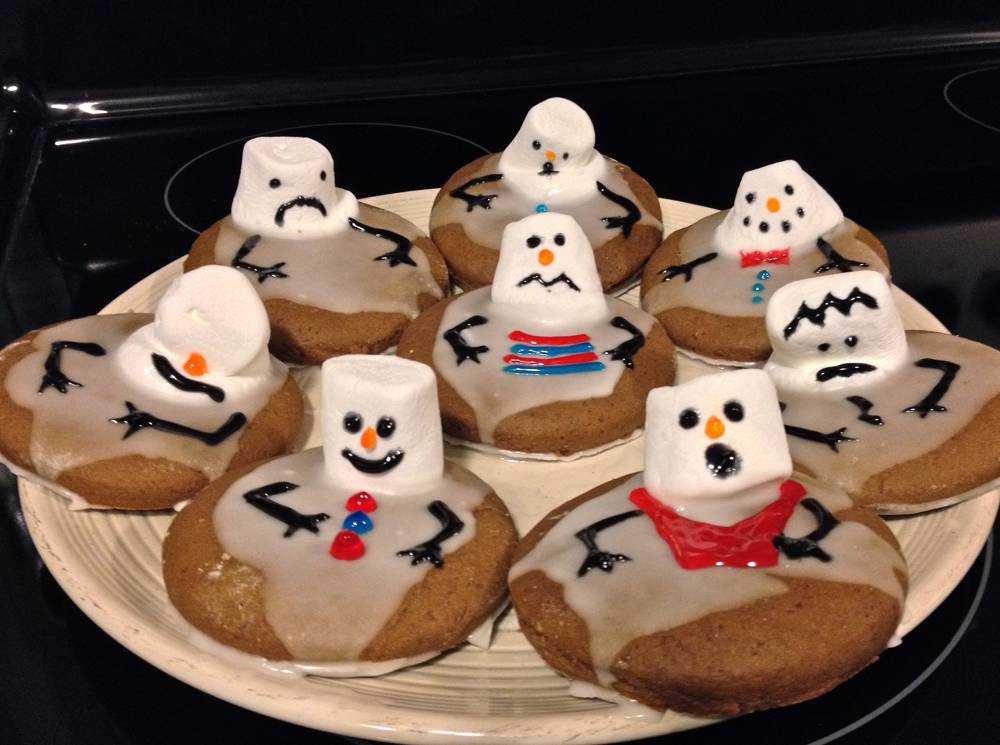 Before placing the marshmallows on the cookies, we microwaved them for a few seconds to give them a more melty look.  And we used colored gel icing from the baking section at the supermarket for their faces and bodies.  Pretty good for our first try, don’t you think? 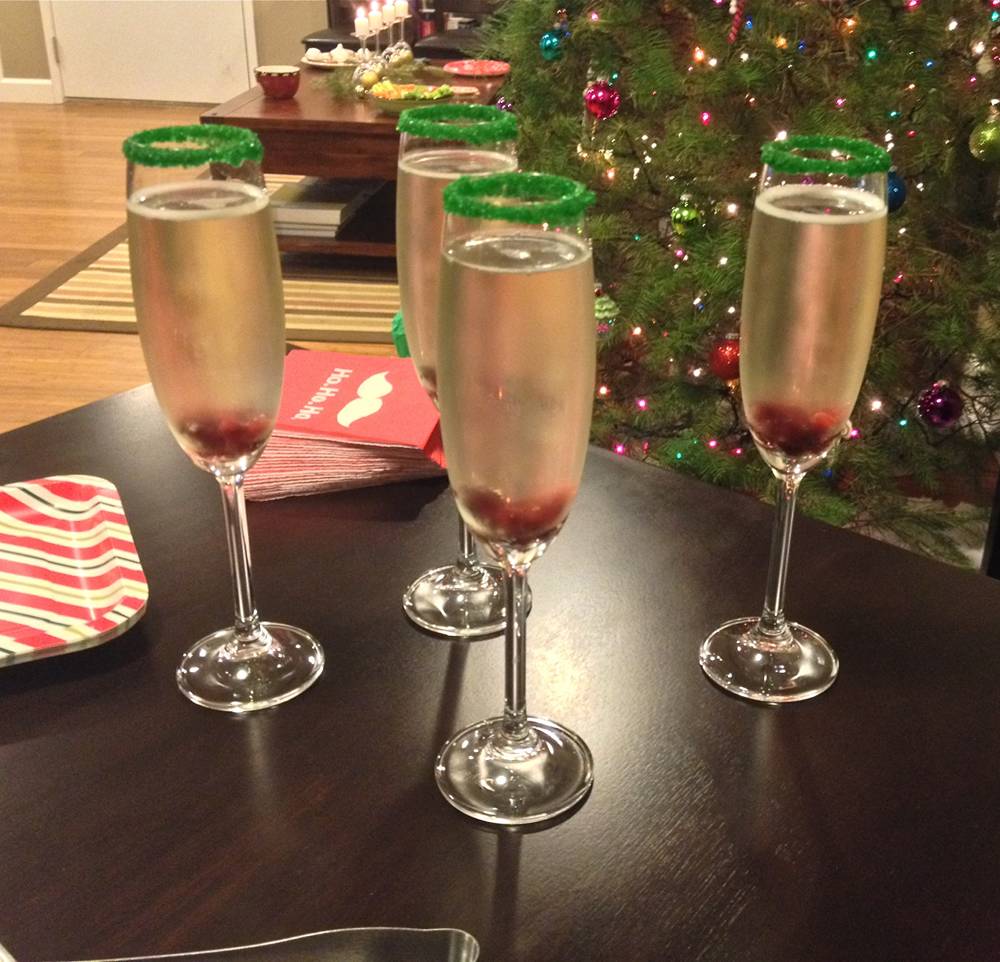 If you stumbled on my holiday party ideas board on Pinterest, you may have seen a champagne drink that gained a lot of repins.  So many repins that there was no way I couldn’t try it out at our party!

A very simple drink that had so much wow factor!  I found green colored sugar at the grocery store, which I used to rim the champagne flutes.  I bought pomegranate seeds already deseeded to save on time, put those in the bottom of the glass, filled with champagne – boom, done!  They were seriously too pretty to drink (almost)! 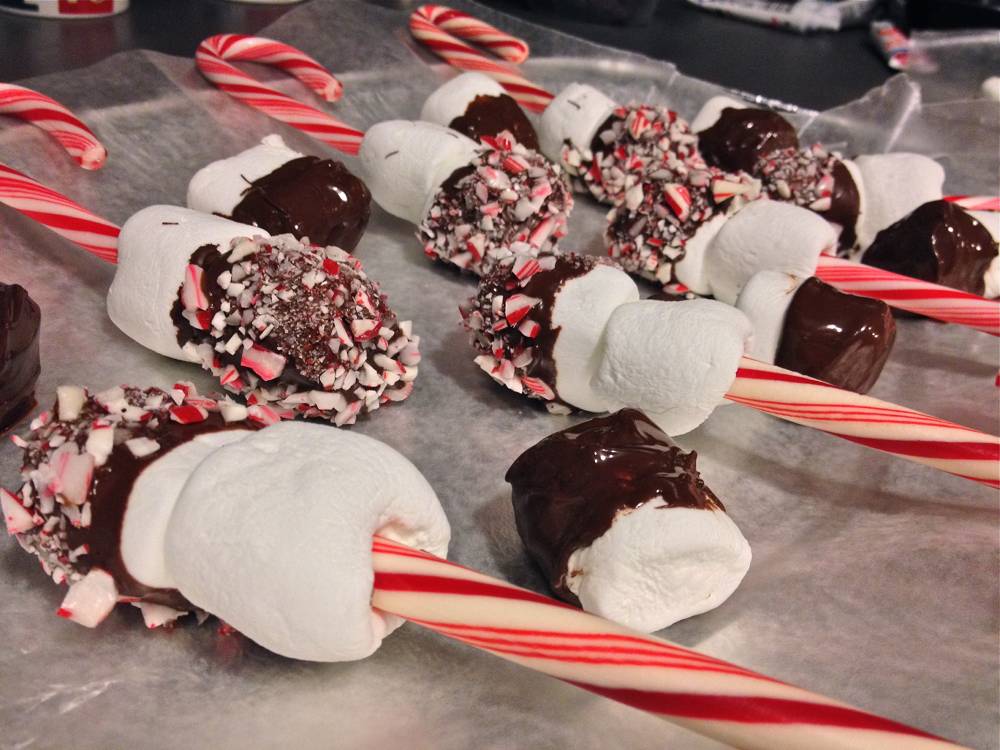 I also made party favors for my guests, which sadly I forgot to hand out!  Word of advice:  keep party favors in a prominent place, and near the front door!  Then you won’t have to sheepishly hand them out after like I do.

Other than forgetting to give them out, I was very happy with my results.  Very easy and quick to do!  Because I could only find large candy canes, I used two marshmallows for each (most examples I saw only used one).  Then I just dipped them in melted chocolate and coated them in crushed peppermint candies.

I found these super cute snowmen bags at the Dollar Tree store, and put a hot chocolate stirring stick with a packet of hot chocolate in each bag.  A very nice gesture that doesn’t require a lot of time or expense! 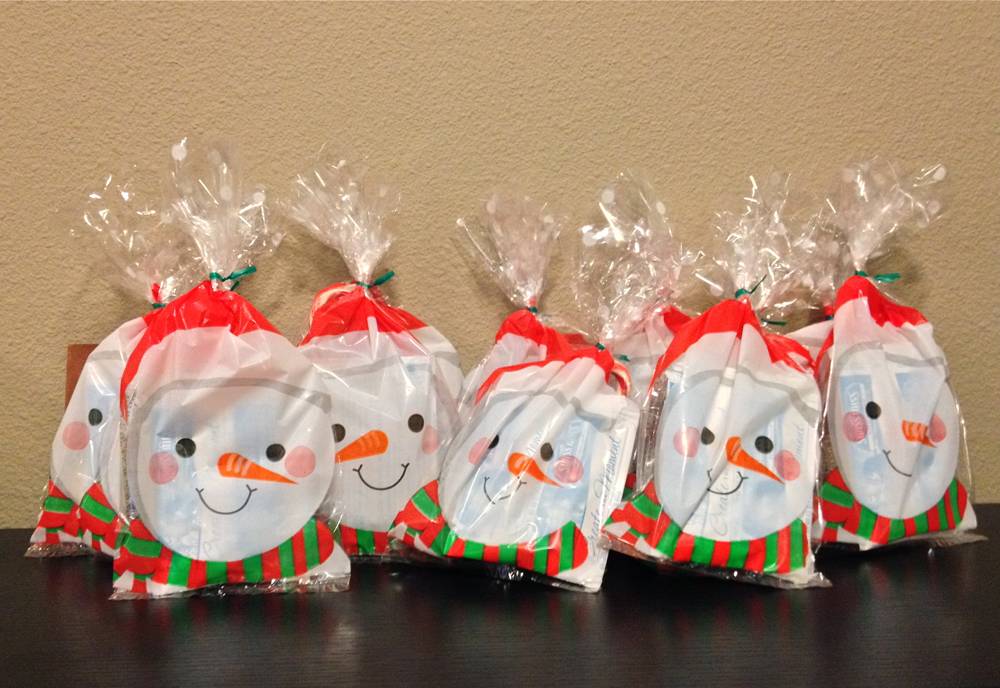 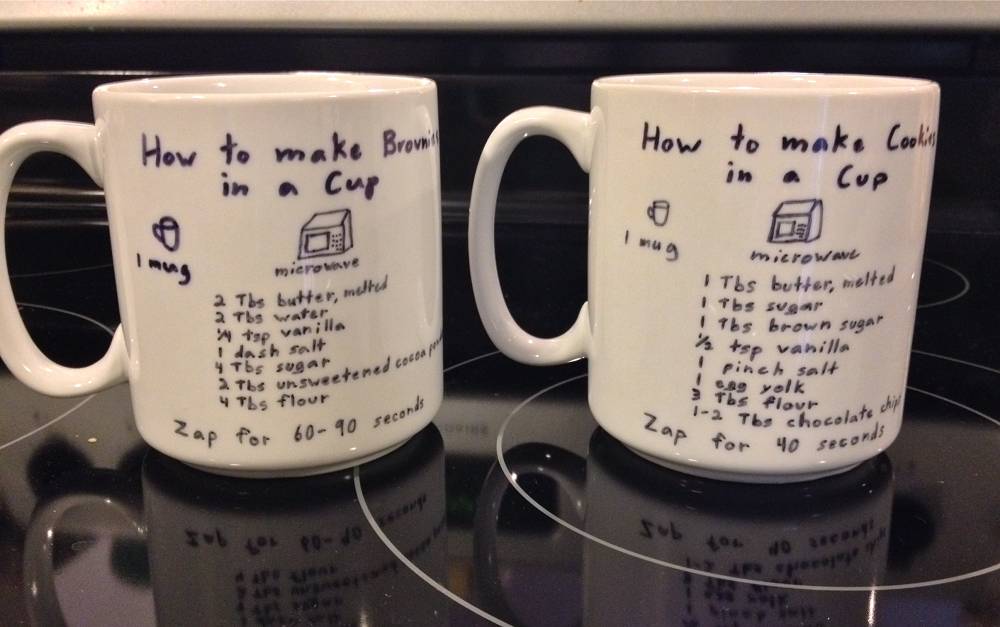 I also made a white elephant gift, which I was pretty happy with how it turned out.  All I did was Sharpie instructions onto the mugs and baked it in the oven.  I had a hard time getting the Sharpie to come out as dark as the original, but perhaps my pen was just running out of ink.  It was also a little difficult to find dessert in a cup recipes that had good reviews, but I finally found these that seemed to be the best (leave me a comment if anyone wants the recipes!).

Tip:  Apparently people have a lot of trouble getting the Sharpie to actually stay on the mug after normal use and washing.  A few suggestions I found were to increase your oven temperature to 425 and bake for 30 minutes, do not preheat your oven first, and allow the mugs to cool completely in the oven after they’re done baking.  I rubbed the writing pretty hard afterwards, and it seemed like it was on there permanently! 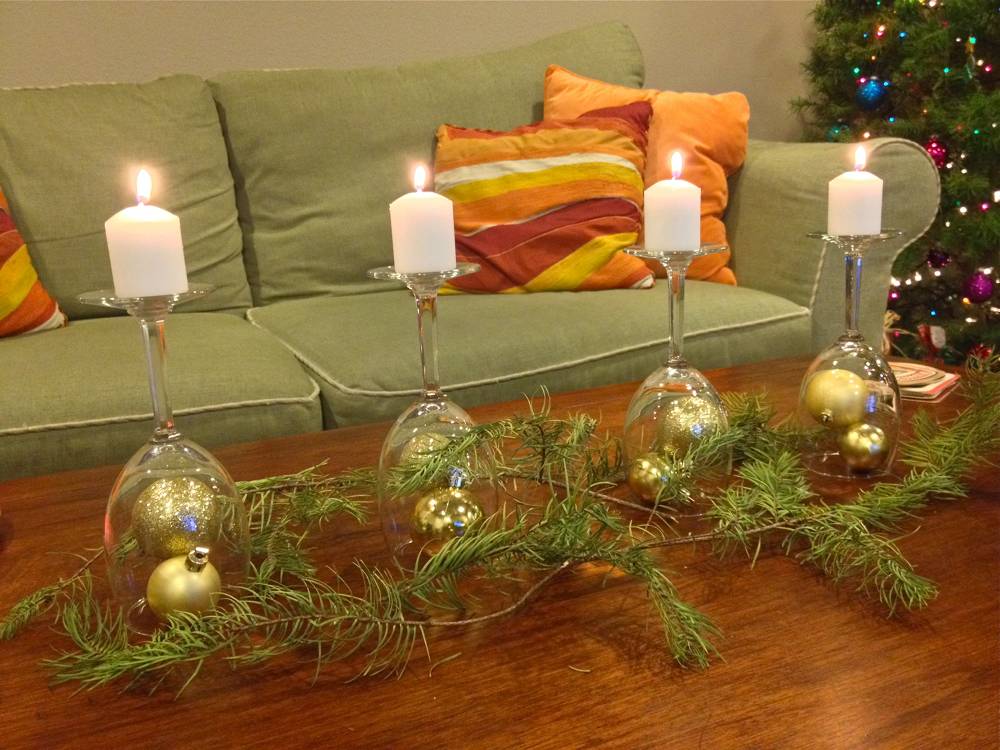 Last but not least, I had shared a holiday decoration with you all and this is how it turned out!  I already had the wine glasses, we saved trimmings from our tree, and I bought the ornaments and candles from the Dollar Tree store.  For a very elegant looking decoration, it only cost $2 and was super easy to setup!

We also used it for our Christmas Eve and Christmas Day celebrations as well.

Here are a few pictures of our coffee table and main table displays! 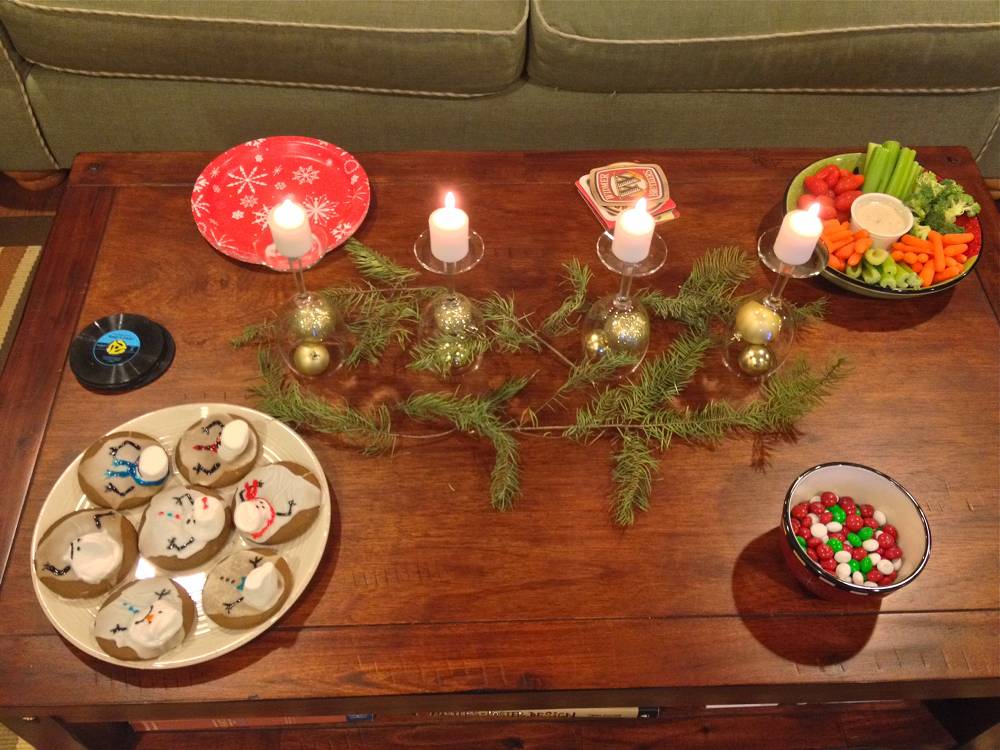 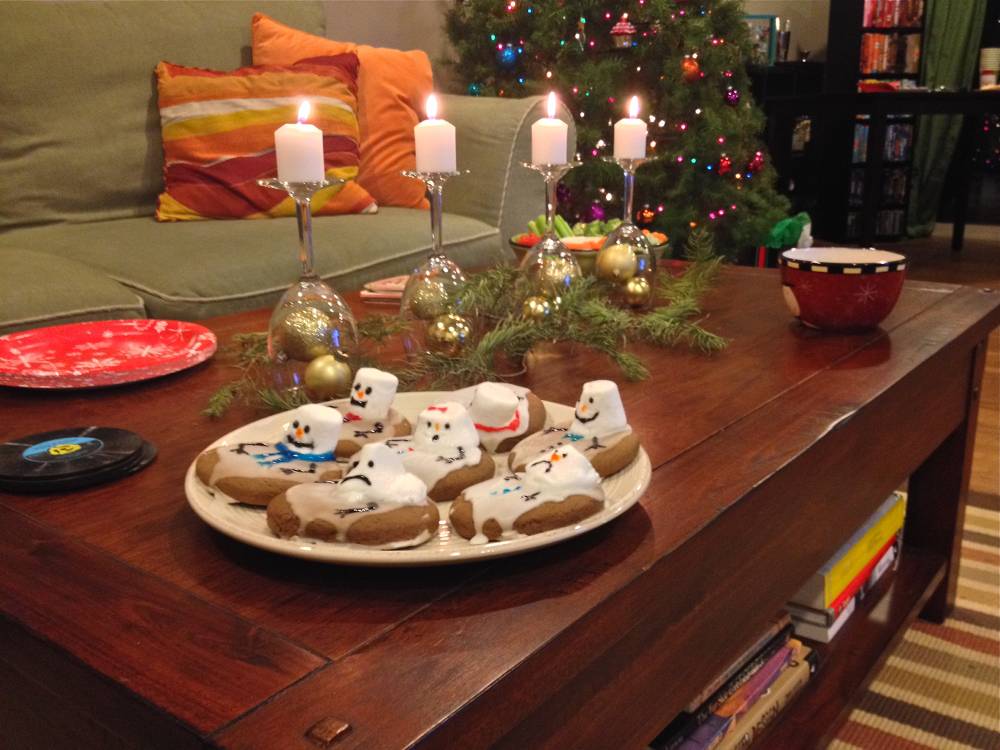 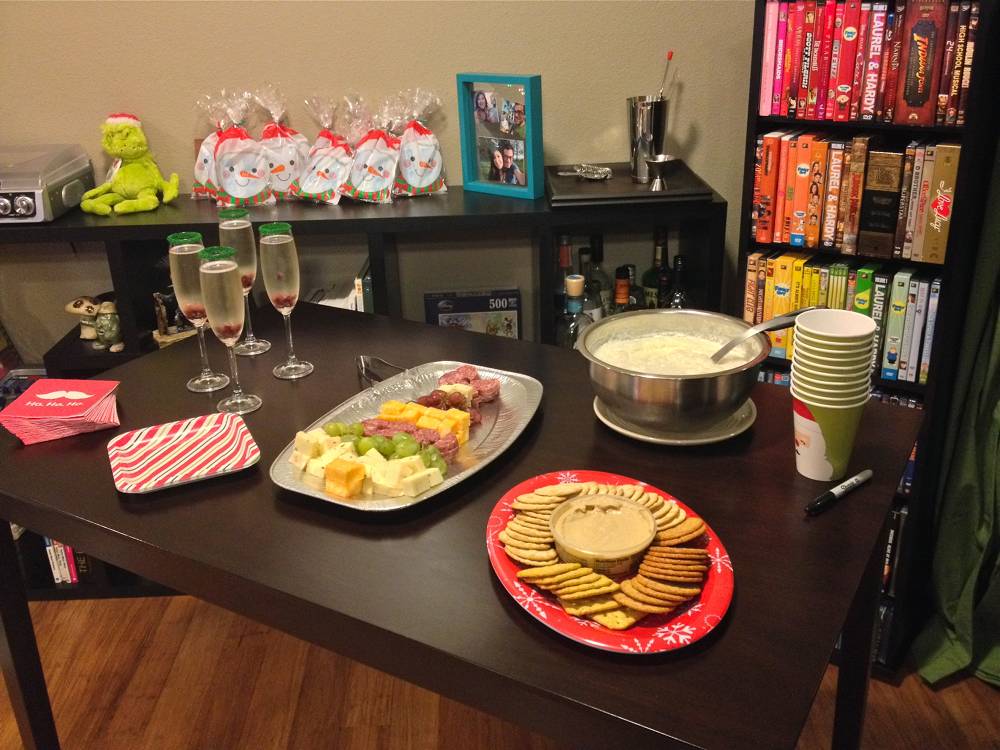 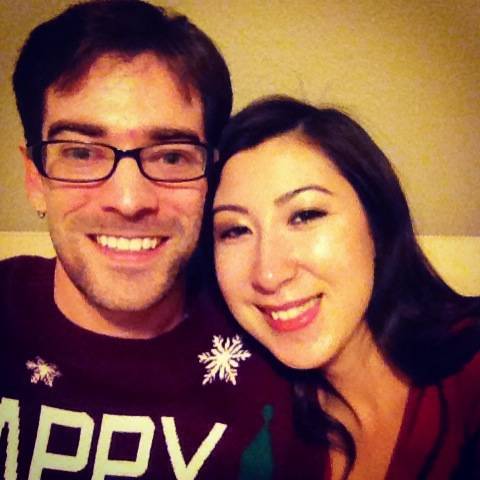 Looking back on it now, I probably took on a little too much, especially since it was my first time hosting a party.  But despite a few moments of stress, everything turned out great!  We had blast and so did our guests, so I’d say our first holiday party was a success! 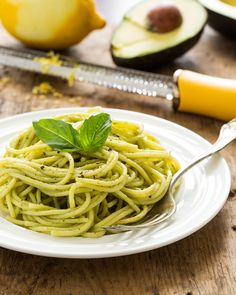 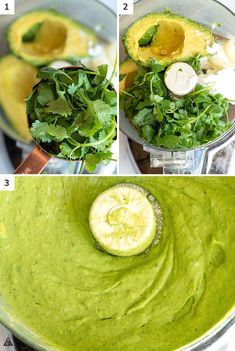 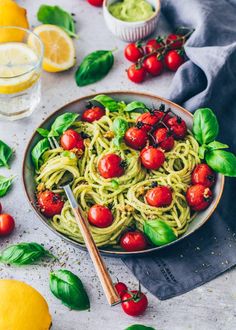 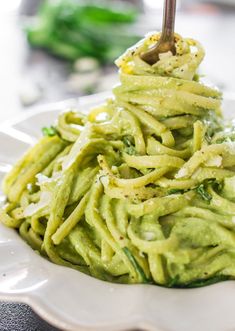 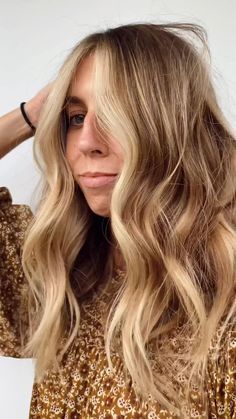 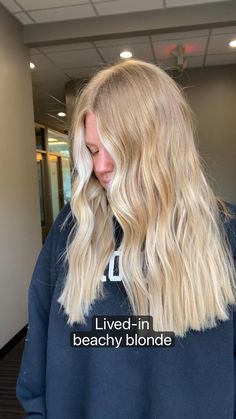 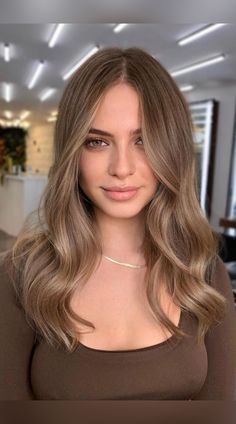 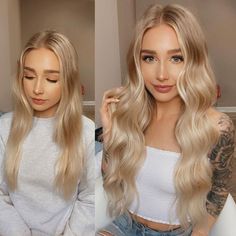