As I mentioned in my Apple Picking post, Daniel and I ended up bringing home about 20 lbs. of apples.  And we were on a mission to use all of those apples in a variety of sweet and savory recipes.  We mainly looked up recipes online, but actually ended up inventing a few ourselves as well!  Below is the first round of meals we made.  Enjoy! 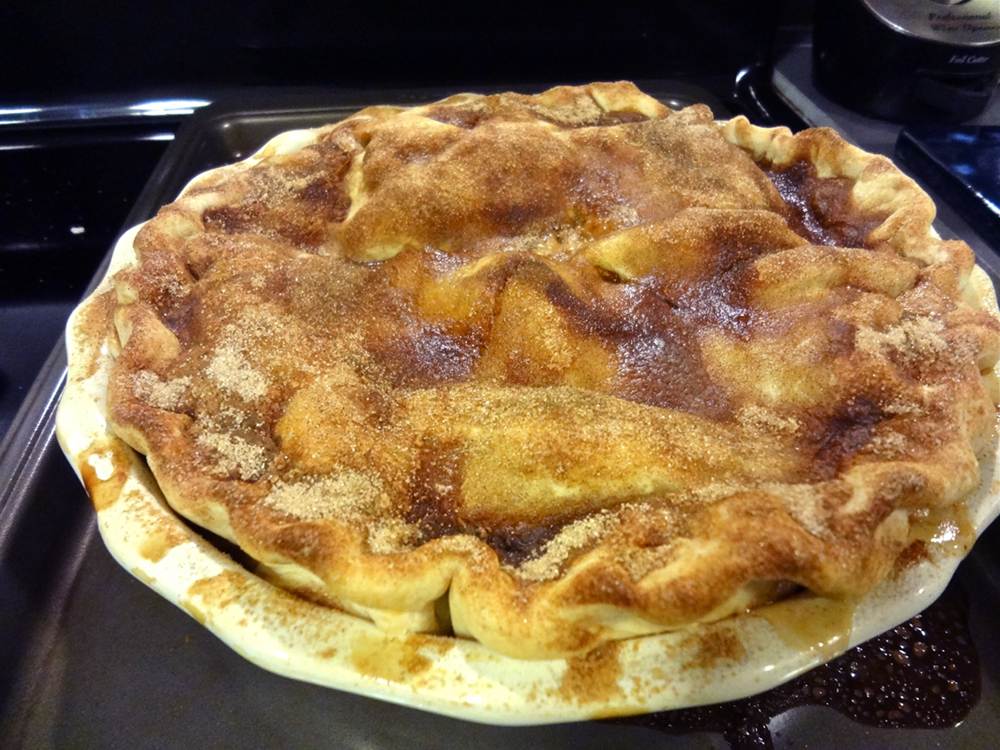 First up:  PIE!  I’ve never made a pie before, but have been wanting to for a while now, so this was the perfect excuse.  We followed the Apple Pie by Grandma Opie recipe, but changed a few things based on reviews.

We ended up only using 6 medium sized apples, which turned out to be the perfect amount.  We cooked the pie for 45 minutes uncovered, and then covered the top with foil for another 15 minutes.  I would definitely suggest waiting until the pie is cooled before trying to cut into slices, as it WILL fall apart!

We did use a store bought crust to cut down on time (since we knew we’d be cooking a lot that week).  The crust was a little small for our pan, so we chose not to do a lattice top crust.  It turned out just fine keeping it whole and cutting a few vents.  Next time I make a pie I will be trying out this Pie Crust recipe.

The bottom crust became a bit mushy, one reviewer suggested brushing the bottom with an egg white.  Not sure if that would have helped, but I will definitely try it for my next pie!  Other than that the pie turned out beautifully, and (in the words of my boyfriend) tasted “legit.”  Sweet success! 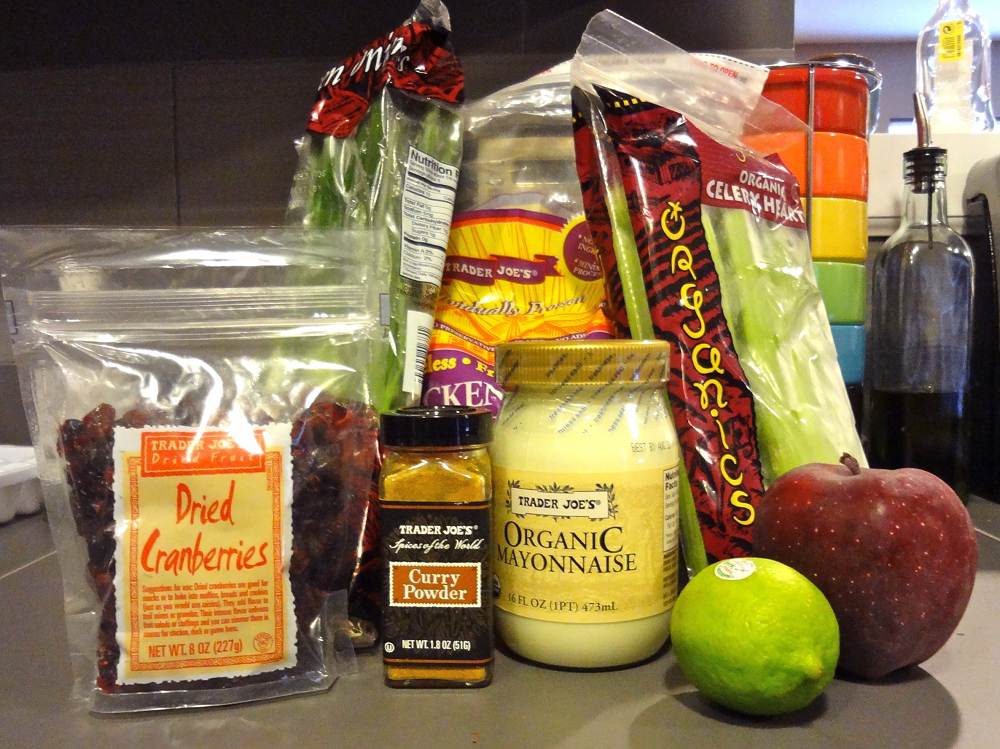 The second recipe I made was a Curry Chicken Salad for lunch that week.  The recipe would have been fine on its own, but I added a few of our favorite spices to customize it a little.  I added 1 tbsp garlic powder, 1/8 tsp cayenne pepper, 1/4 tsp crushed red pepper, and a little bit of fresh ground black pepper.

Something I always keep in the freezer is Trader Joes frozen chicken tenderloins.  These are so great to have on hand – it’s a fast and easy way to add protein to any meal.  I always cook them straight from a frozen state by adding a little olive oil to a pan, and cooking them with the lid on.  Usually as they melt it provides enough moisture to steam them, but if not I’ll add about a tablespoon of water.  This takes about 10-15 minutes to cook a whole pan of chicken.  Towards the end I take the lid off so the tenderloins can brown. 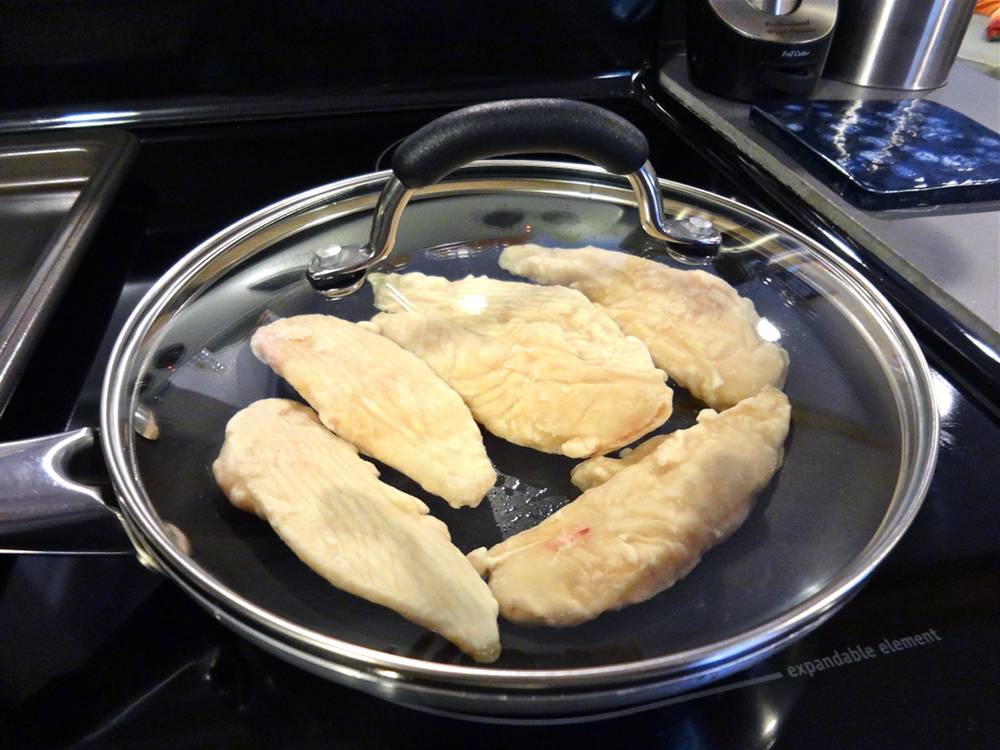 About 7 tenderloins made 2 cups of chicken (my pan is too small, so sadly I had to cook the last two separately). 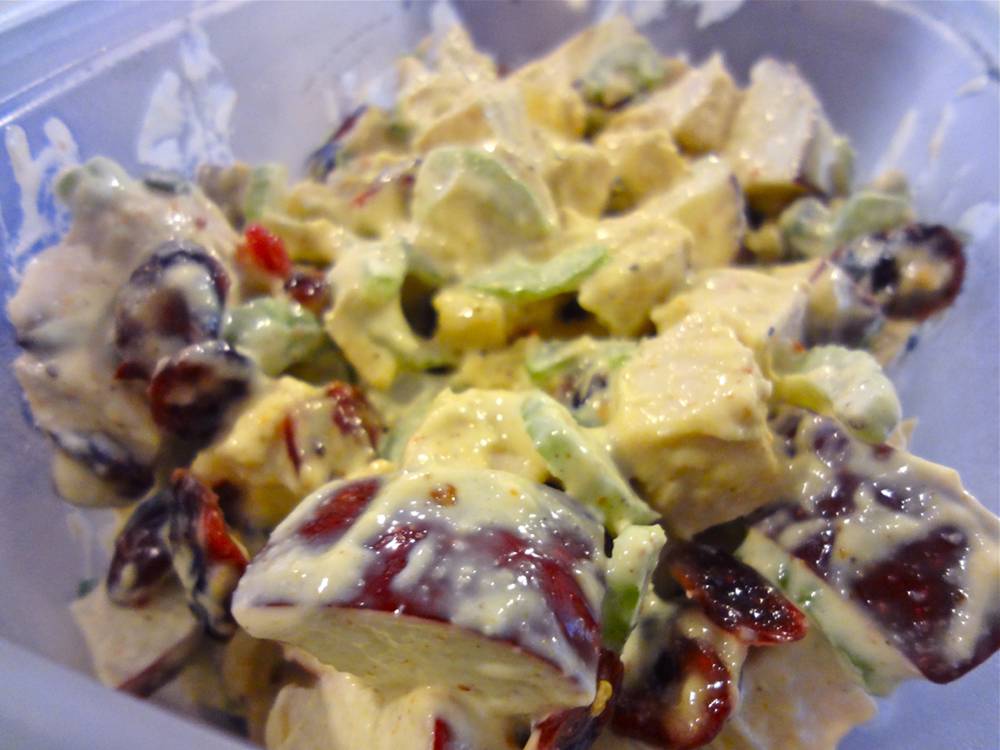 Definitely try this recipe if you like chicken salad!  Next time I might add a bit more curry power and chop the apples smaller, but this was one tasty lunch! 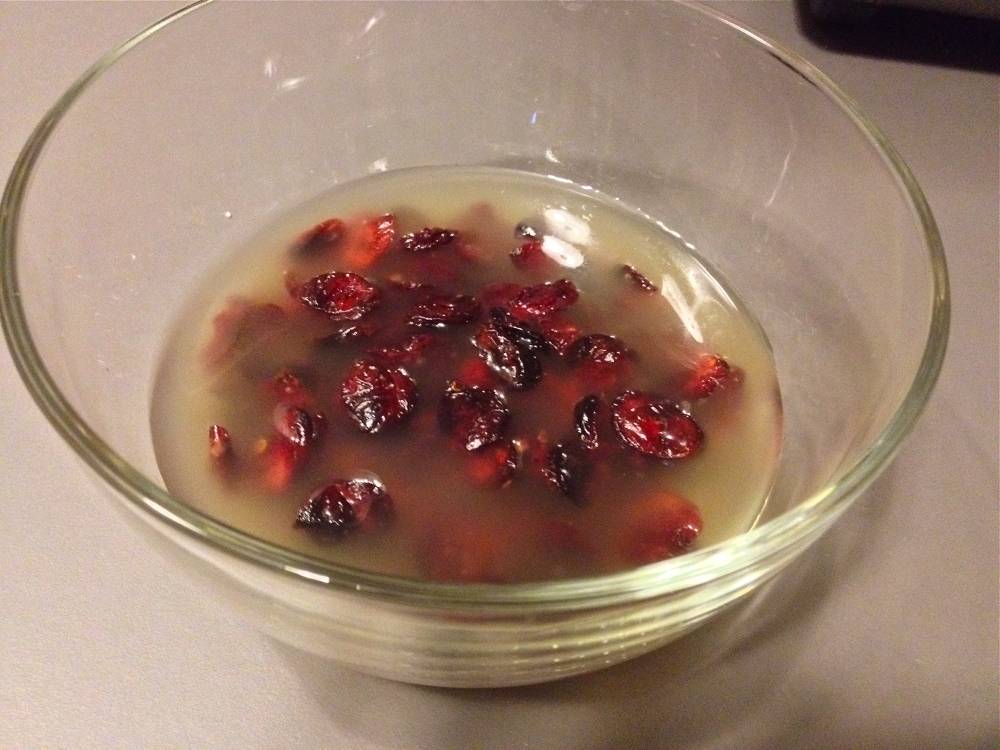 Next up:  dinner!  We made Apple Bacon Baked Chicken and Sweet Potato Fries with Spicy Aioli.  This recipe was great not only because it incorporated apples, but it also used apple cider (which we had far too much of)!  We did not soak the cranberries as long as the recipe indicates; we just soaked them while preparing the rest of the ingredients, which seemed sufficient enough.

We wanted to switch it up a little and bought turkey breasts instead of chicken.  Trader Joes had two HUGE turkey breasts, which I cut in half and pounded out to about a 1/2 inch thick. 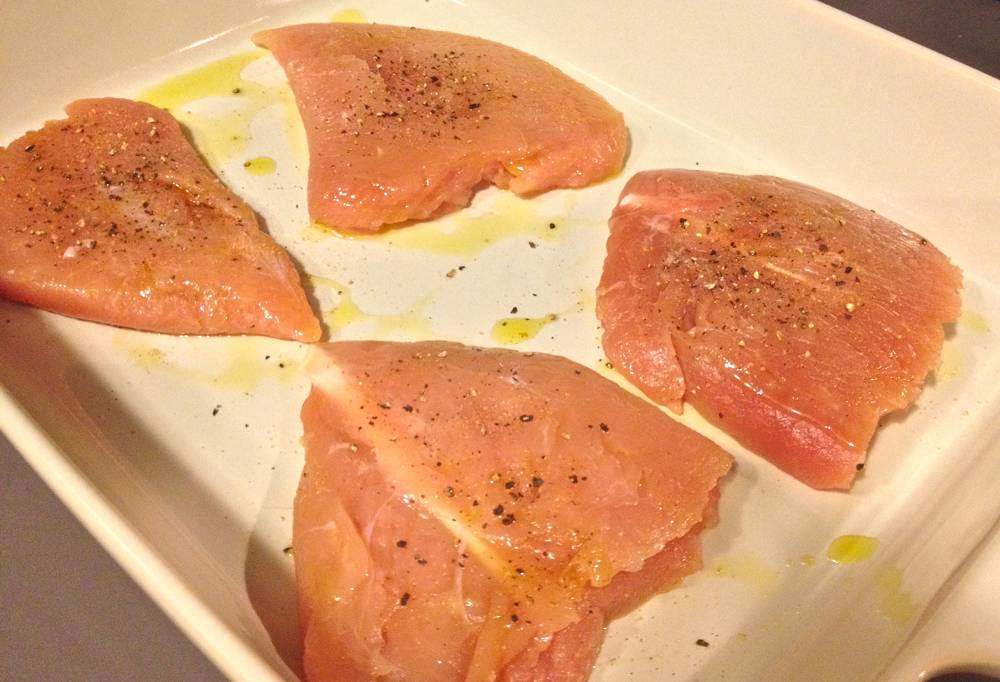 We used apple smoked bacon, which obviously went perfectly with this recipe! 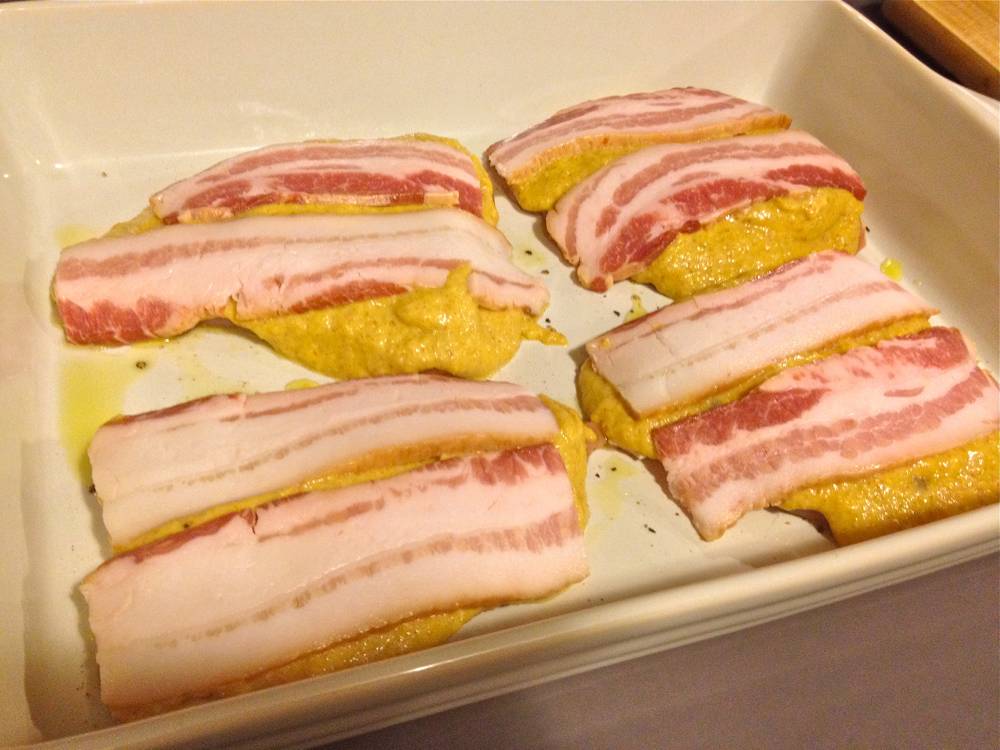 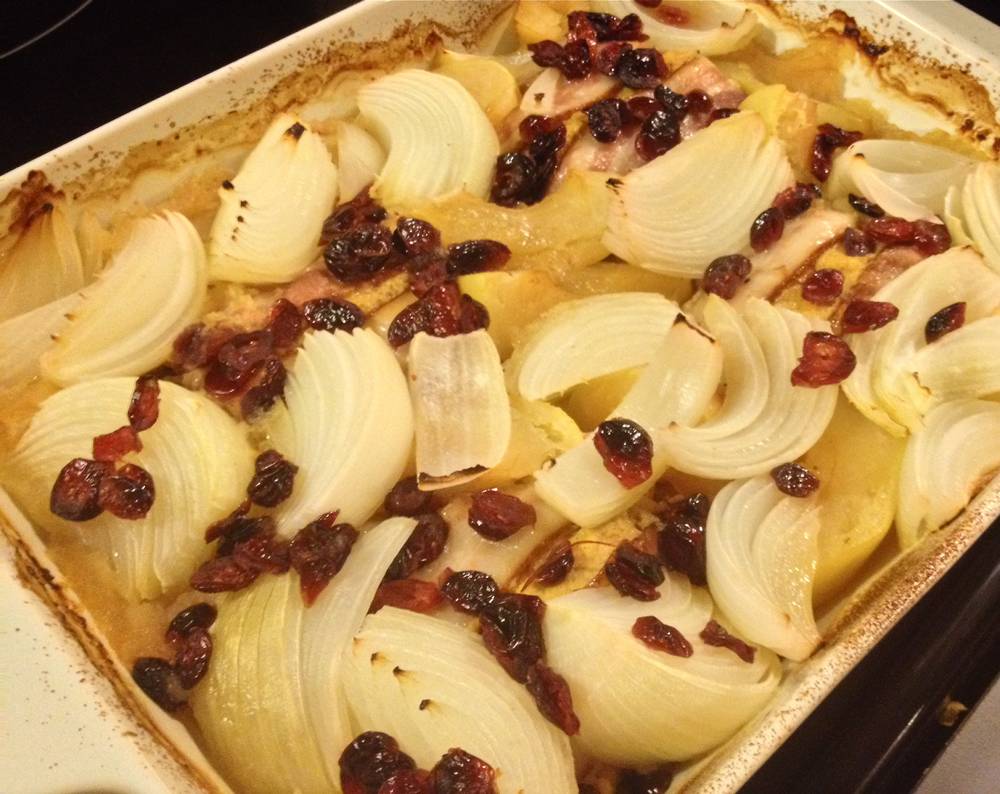 This meal was SO good!  Hearty, tasty, comforting, and the epitome of fall flavor!  Here are a few things that I would do differently next time:  I’d add the apples and onion halfway through the cooking time, as they became extremely mushy (would have liked a little more texture).  And I’d cut the onion and apple slices a little smaller, maybe even exclude 1 of the onions.

The recipe for the sweet potato fries and spicy aioli came from a recipe binder Daniel had, so I am including them below.  Please note that I am not taking credit for inventing them! 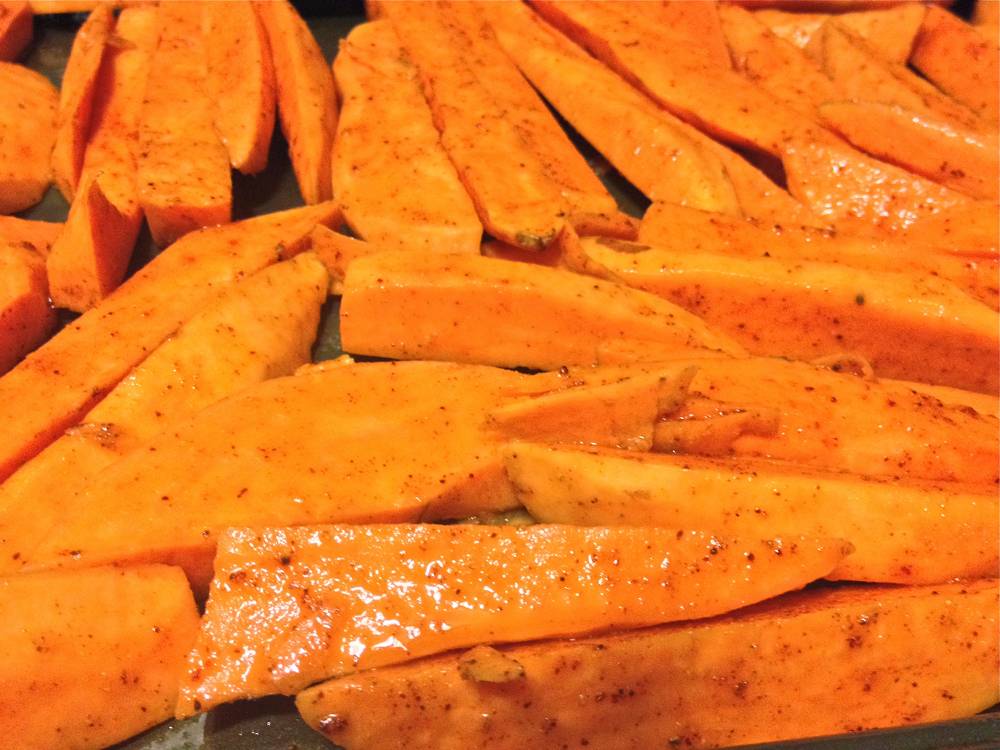 Fortunately, the temperature for the fries and turkey breasts was the same, so we were able to cook them at the same time.  Easy peasy!

This aioli is to die for, you’ve absolutely got to try it! 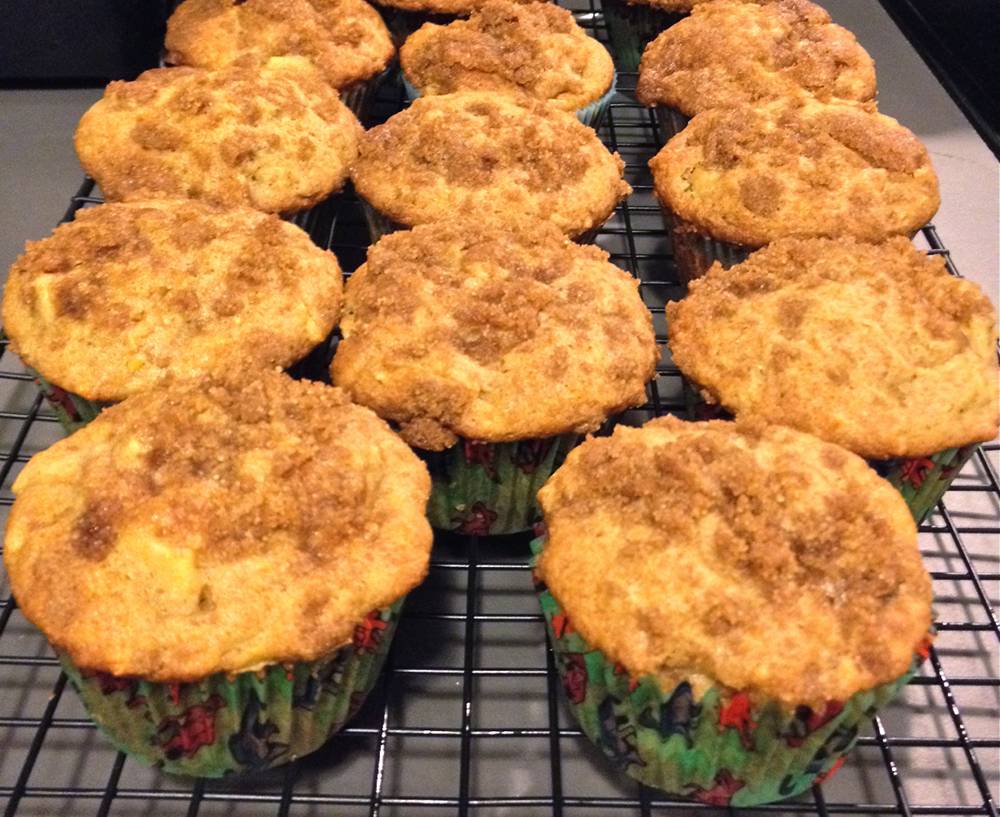 Lastly, we couldn’t forget about breakfast.  Specifically, Apple Strudel Muffins!  We read through a lot of the reviews, and here is what we changed based on reviewer suggestions:

This recipe made 14 muffins for us (two of which were bigger than the rest).  These muffins were perfect with my cup of coffee in the morning, but they would also be delicious with a scoop of vanilla ice cream for dessert.

Whew, there we have it – the first round of apple recipes!  My next Foodie post will be an original apple dinner recipe.  Thanks for reading!  Let me know in the comments section if you try any of the recipes (and how you like them)! 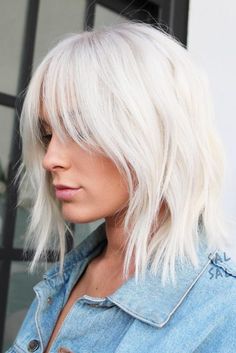 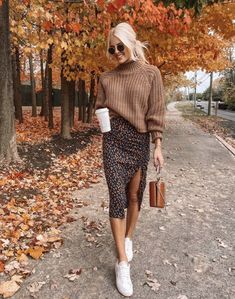 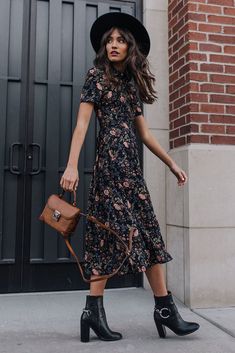 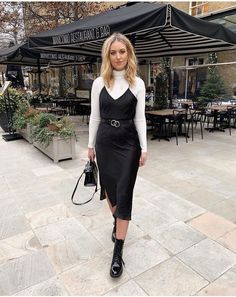 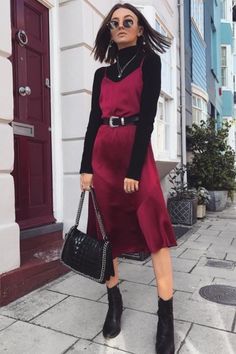 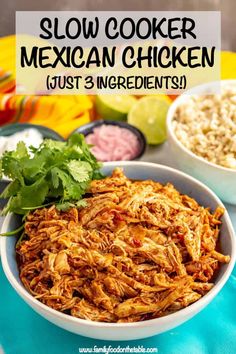 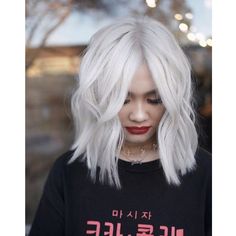 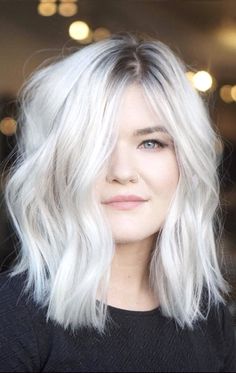 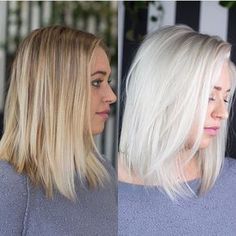